My personal top contender for iOS Game Of The Year (so far) is definitely, without a doubt, Lightstorm3D’s cave exploration adventure title, Gene Effect. Since it’s release, it’s undergone quite the change; being released as an iPhone only game, lots of gamers were upset with the $5 price tag being that the game was from a basically unheard of company, and wasn’t Universal. About a week and a half ago, this all changed. Lightstorm3D added Universal support, along with Retina Display support for the new iPad, and loads of improvements, changes, additions and optimizations. 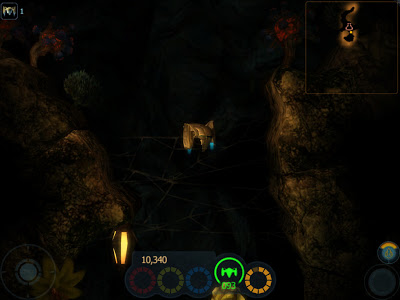 Unfortunately, Gene Effect’s sales haven’t been so great, and it’s always terrible seeing a developer you completely and totally respect, and a game you’ve come to absolutely LOVE not get the attention and sales that they/it deserve. Hopefully this price drop from $4.99 down to $2.99 will help stir up the gaming community, and get more gamers to check this mind-blowing game out. 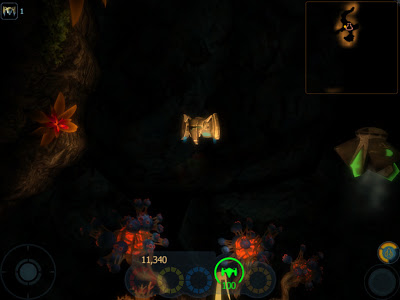 If you’ve yet to hear about Gene Effect, or how amazingly fantastic it is, be sure to check out our review, as well as other reviews from around the net (getting a 5 out of 5 from iPhoneGamerUK, a 4 out of 4 at SlideToPlay [including their Must Have award], and others). It’s definitely a title you don’t want to miss out on, and encompasses everything iOS gamers have been begging for since the Free To Play model got so popular. No IAPs instead of a low price and the game pushing you towards additional purchases after your original purchase, a fantastically supportive and responsive indie development team, amazing graphics, an awesome story, and basically, a console game for the iOS, at an incredibly reasonable price, even by the AppStore’s standards. So be sure and check it out while it’s on sale, and tell everyone you know about this hidden gem of a game.