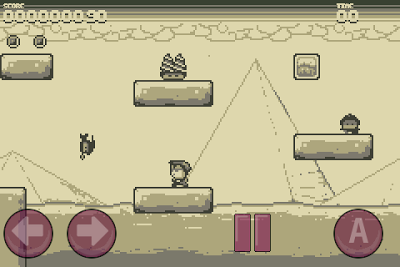 Orange Pixel has, over time, become an App Shack favorite when it comes to retro platforming titles, each of which receiving stellar scores in our reviews. If you’re a fan of the genre, their releases; Meganoid, INC, and of course, Stardash, are must have games (not to mention their arcade faller, Super Drill Panic, and the retro side-scrolling SHMUP, Neoteria – both also very highly recommended). 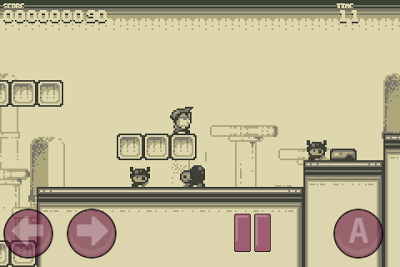 Along with the last 10 levels of Stardash, you can also check out the Original Soundtrack (OST), arranged by Ken “Coda” Snyder, on the Orange Pixel Bandcamp site, or play the tracks below using the Bandcamp player.
These final 10 levels are a great ending to the game, and as it’s finalized, most of you might feel a little upset knowing that no more content will be added to the game. But Orange Pixel has said on the Touch Arcade Forums that they are now starting work on Super Stardash! So hopefully we’ll be able to have the sequel on our devices by the end of the year.