‘Ignite’ Condensing From Steam to iOS 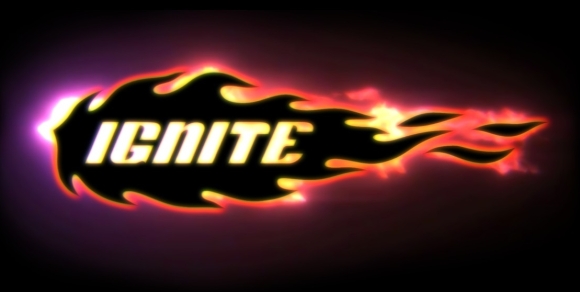 Ignite, an arcade racing game from indie developer Nemesys Games, made its debut on Steam last October. Just days ago, Nemesys announced that they are hard at work porting the game to iOS! Judging from the looks of the screen shots that are available the game is an absolute beauty. 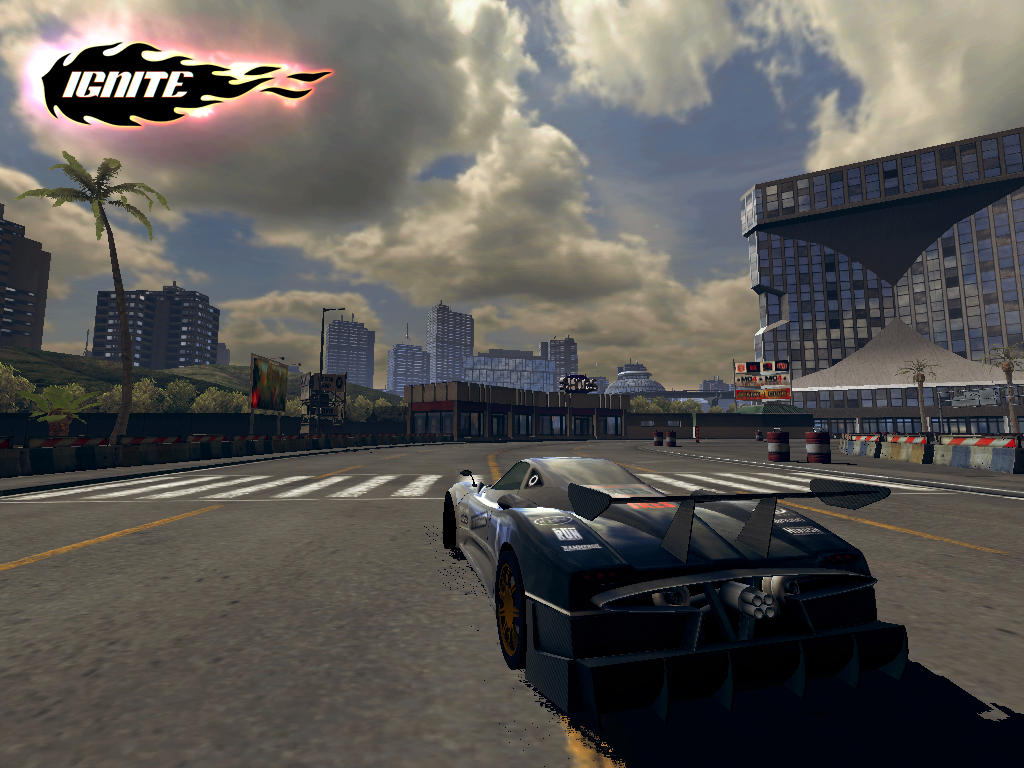 The Steam version of Ignite sports basic racing game features like a ton of tracks and cars, various locations, and multiple game modes, but it shakes things up a bit with a unique scoring system.  Wreckage and destruction are encourage here, along with style.
There aren’t too many details available yet, but we’ll be sure to cover them as we get them.  Trust me when I say that Nemesys is making steady headway with the porting. In less than a month, they have gotten the game into a playable state on iOS. We should have more screen shots and footage soon so stay tuned! 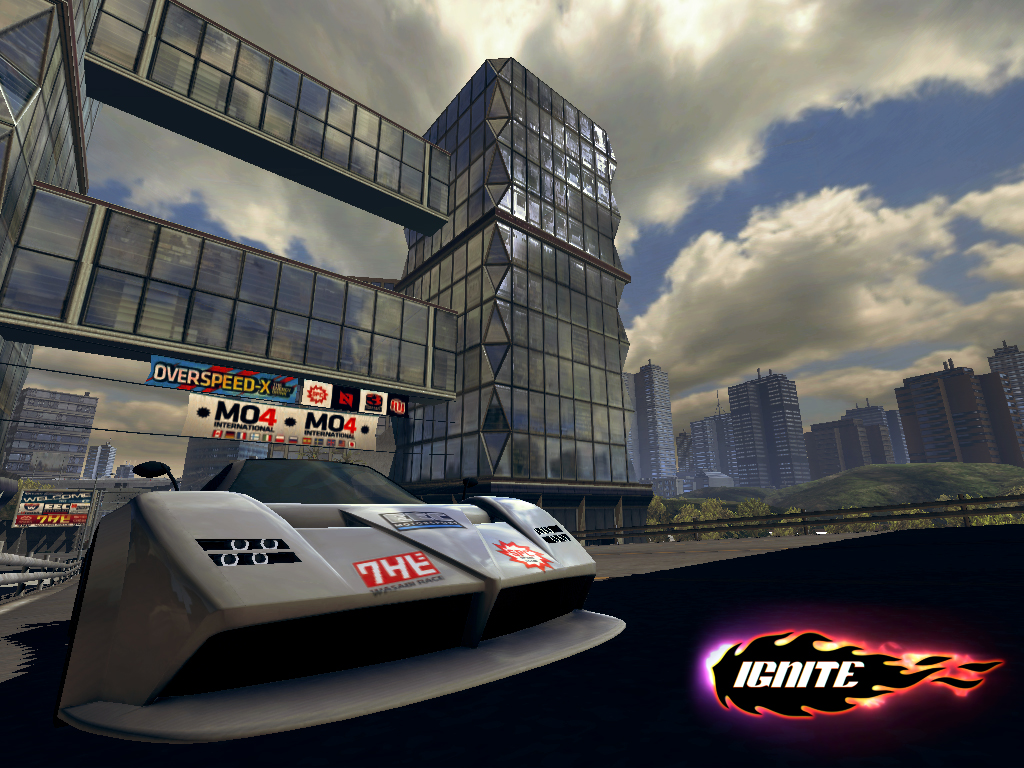 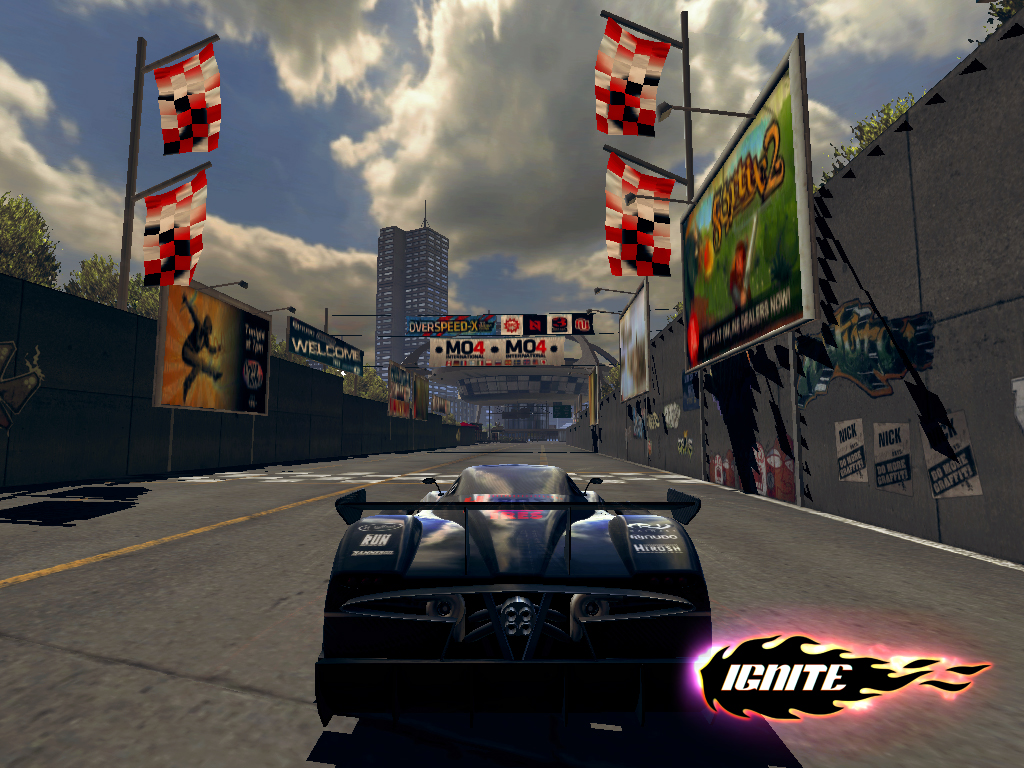