While millions have expected the new device to be the Note 6, Samsung has surprised us by launching the Note 7 instead. Samsung claims this is to have a single number across their devices, meaning all their devices will now be in sync by following the same model numbers. The Note 7, Galaxy S7 Edge, and the standard S7 will move on altogether from this year.

The new Note 7 was released earlier this month and has impressed many with the new features available on the new Samsung phablet. This is the second major release by Samsung just before Apple is to announce their latest iPhone 7 device. The latest release from Samsung has impressed among all users with its slightly bigger screen and many new features to enjoy and all this before the latest software update is released. So what makes this the new golden smartphone to have?

Starting with the obvious, the Iris scanner has been a major highlight for the device even before it’s been launched. Samsung might not be the first to provide this feature, but many have said they are the first to do it right and provide a real security option. The scanner is seen in the top left-hand corner, just above the Samsung logo above the display. Setting it up is easy, simply enter the settings and follow the instructions, which includes 2 circles where you need to line up your eyes while holding the device about 30cm from your face. 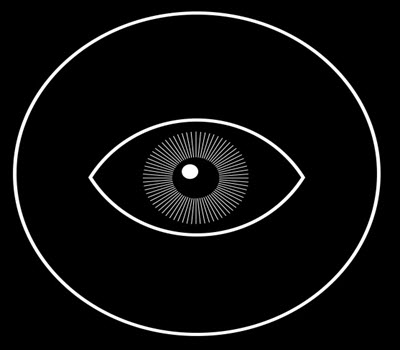 Open your eyes wide and let the scanning begin. The feature works amazingly fast and users will be able to unlock the device this way even in low light. What’s more, it unlocks your phone by lining up your eye with the circles that appear on your lock screen. If you don’t want to use the feature right now, simply enter the password. Samsung has also included the fingerprint sensor with the new device, which can be used at the same time. This means you can unlock your phone in 3 ways, including the Iris scanner, a password, or fingerprint scanner, which can all be combined and used at the same time.

While the design seems to have been the less spoken about an aspect of the device, Samsung sure has managed to create yet another highly impressive device regarding style. The phone features the same dual edge feature as shown on the Samsung S7 Edge. In fact, Samsung has not included any non-curved display options, so if you’re not a fan, best you look for another device to purchase. The phone features a double curve, which includes the back of the device featuring the same curve as the screen. 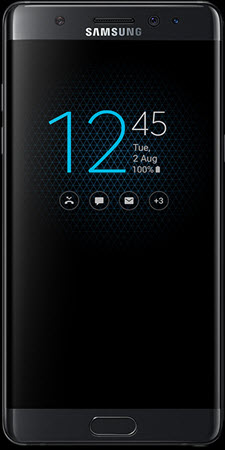 Samsung has also ensured their latest device features some of the strongest design features that are sure to keep your device looking its best at all times. This includes an ultra-strong back cover made from aluminum alloy along with Gorilla glass 5, which is sure to protect your phone from drops of 1.5 meters directly onto concrete. Users can also feel safe around water and dusty rounds with the new Note 7 as it also features the amazing water and dust resistant features seen on the Galaxy S7 and S7 Edge. Samsung has also ensured the new mobile device doesn’t fail the tests like the S7 Active has. The Note 7 is the first to provide this feature among the Note range.

One of the first things you’ll notice about the new S-Pen is that it’s thinner than before, but still very easy to use and hold. Samsung claims to have refined the pen to make it a lot more realistic while also offering a better shading opportunity while drawing something. The company has decided to take all the most popular drawing and writing apps and placed them in one convent location called the Samsung Notes, which allows you to combine drawing with writing and even typing. Removing the S-Pen from its slide out will present a pop-up on the display from which you can choose from quick options and features, including a few options you are sure to enjoy such as creating GIF files within seconds.