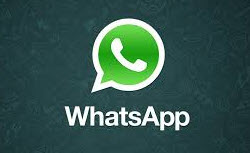 Facebook announced last week that it intended to begin to add end-to-end encryption to its Whatsapp app to add extra privacy protection to users. The one issue is that it may also be a feature that is viewed as attractive by those who participate in spamming. 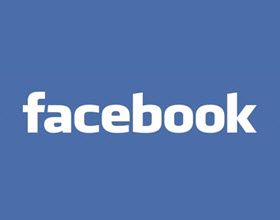 While it is well documented that encryption protection is excellent as a safeguard measure against those looking to steal data, it also serves to as a block towards data protectors and its ability to detect activity deemed malicious. Yet it is clear that for advocates, this is a win for those wanting added privacy, however, do not expect the spam to be eliminated and possibly, could become worse. The issue with Whatsapp is its limited control of spam but the new upgrade will make it harder to detect malware with links that are malicious.

The last several years has seen most carries make it harder for spamming to be carried out and the result has had them looking towards other pastures. Spamming services such as MMS, RCS and SMS have seen people moving to the likes of Whatsapp and it is a growing problem. Not only is there a cost savings involved, the targets are easier to locate.

The service simply is friendly to these types of things as it lets them validate numbers in order to check if a WhatsApp account is in place. It allows them to upload a large range of numbers and then send out bulk messaging. As the proposed encryption end-to-end acts to prevents systems from detecting this and alerting to a spam message, it also struggles to guard against malware and hijacking.

How WhatsApp end-to-end encryption will progress is yet to be seen but will be closely monitored, that is a safe bet to suggest. How it will effect users over time is anyone’s guess and only time will tell.