Protecting your iPhone and iPad from Thieves

The prices of new Apple mobile phones have gone up drastically over the last few years. However, this is with good reason when looking at the quality, design, and technology that goes into the creation of these phones. With these phones being as valuable as they are, it makes they a highlight among thieves who would want to steal them and resell them, which is why there are various apps that assist in keeping your data safe and allowing you to track the phone and hopefully find it again. Apple has also come up with a few ways to protect your device and make it more difficult for thieves to simply resell the phone. 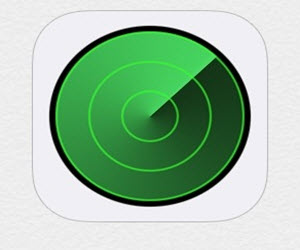 Apple is also working on new technology that will provide information about the criminal who has stolen the device. Since the home button has the ability to read a programmed fingerprint, Apple has considered using it to take the print of the person using the device once it has been reported stolen. The phone will also take secret photos and track the location of the person using the device, meaning it will become a lot easier to track them. It’s unclear when this type of software will be released on their devices, but once this technology is available, your phone is sure to be a lot safe already.

Apps that Help Protect your iPhone

Currently, apps are one of the most useful ways to track your device and also protect information on the phone. Most of the apps are free and offers an impressive range of features to set it up exactly the way you want it.

Find my iPhone is one of the most popular Apple apps available. This has been available since the first iPhones and can also be used to track iPads. Simply sign in with your Apple ID and your account will already reveal all the devices linked to your account. Users will have the ability to see where their other devices are currently and also send them notifications via the app. This could result in an alarm or message on the screen should the phone be lost and found by someone else. The alarm is more for personal use and is perfect for when you have misplaced your iPad or iPhone. 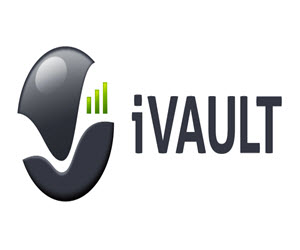 There are also many other security apps that not only provides better security for when the phone has been stolen, but also for general use, especially when you prefer not to have a password or use the Touch ID feature. These apps can be used to lock certain apps on your phone or provide a secure place where private pictures and files can be stored and kept safe with a passcode just for those files.

iVault is the perfect app for anyone who wants to hide away personal pictures and videos from anyone who might pick up the device while you are not around. The app is separate from your usual library, meaning to store photos in it, you would need to transfer the pictures to the app, which would be protected by the selected password or swipe pattern you have created. The photos will still be available in both locations, meaning you can simply delete the picture or video from your phone library and access those files via the app only. The great part is that no one will be able to access the files even if the phone has been stolen. All they can do is wipe it off the device, which will include all the files in it.