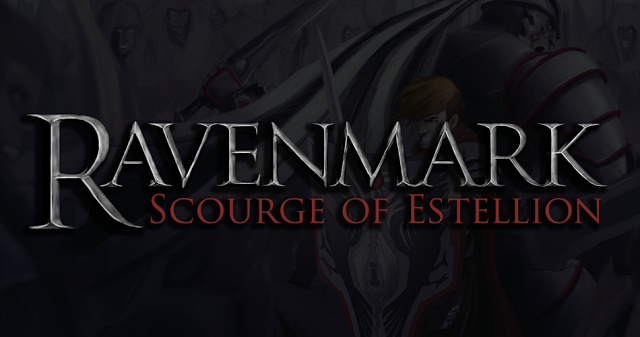 Witching Hour Studios fantastic Turn-Based Strategy game, Ravenmark: Scourge of Estellion, has just gotten a new update, and what an update it is! Check out what’s new in Version 1.08;
>The Deepwood Dragoons campaign is now available as an In-App Purchase! Players can purchase this campaign from the Campaign Menu for $1.99
>An option that increases the speed at which the Battle Phase plays out is now available via the Options Menu. A 3X Speed Option is available as an In-App Purchase.
>The first missions of the Ravenhood and Suneaters campaigns will now be accessible by default. Players no longer need to complete preceding campaigns to ‘unlock’ these campaigns.
>A button to Restore past transactions has been added to the Options menu. This allows users who reinstall the game to verify and unlock previously purchased items from the AppStore.
WHS Account (Witching Hour Studios Account)
>Players may now create a WHS Account which synchronizes mission progress across multiple devices. This will not interfere with iCloud sync.
>Players who complete Ravenmakr missions while logged in on their WHS account will be eligible for future benefits. This will be elaborated at a future time.
>Facebook Connect is now available and supported, but it optional.
>While connected to the WHS Account, the game may prompt the player to post his success to his Facebook wall.
Gameplay Changes
>The difficulty of Ravenhood Mission 9 (the ‘Sunsoul Mission’) has been reduced.
>Reduced the amount of time it takes for the World Map to fade in and out at the start of missions and dialogues.
>After completing the last mission of each campaign, the ending dialogue will now lead the player to the Campaign Menu.
>Dwight has grown stronger. His Pit Fighter ability now also gives him (his parent Element) 4 additional health (on top of the original 20 bonus armor). He also gains a new Active Ability called Low Blow. This change is retroactive and is applied to all Ravenhood missions he appears in. 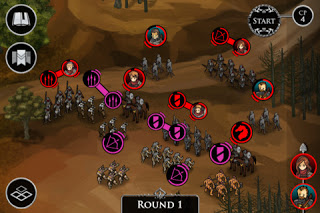 Yup, HUGE update! But aside from the gameplay changes and the addition of the WHS Account, the new campaign is a big deal! For those of you who have had Ravenmark from the beginning, you know how great the developers are with content updates, though none of them have previously included a new campaign through IAP. However, the previous 2 campaigns that were added could very well have been introduced to the game through IAP, especially with how large they are, and how much content they added to the game. So seeing Witching Hour Studios finally charge for additional content is a great thing. Hopefully this will result in them getting some more money so that they can keep developing games for the iOS. 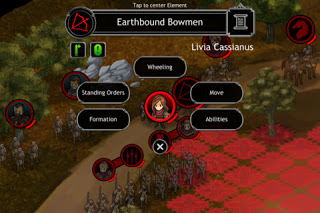 With as great as Ravenmark is, I can only imagine what the developers over at WHS have learned since it was released. Ravenmark completely blew me away when it came out, and is still easily one of my favorite Turn-Based Strategy games on any platform. If you’re interested in reading more about it, feel free to check out our review, or visit the Official WHS/Ravenmark site. You can also watch the trailer below, it shows some great gameplay, and gives you an idea of what this amazing game delivers. I’d love to see more releases come out of WHS in the future, and this update is definitely a step in that direction. Let’s just hope it works out for the best. If you don’t yet have Ravenmark, be sure and head on over to the AppStore and pick it up! Priced at $4.99, and being Universal, containing some HUGE campaigns that offer up some incredible challenge, you won’t regret it.